As example of historical companies, somehow lost in the digital era, let’s mention dCS. this company is not a new comer in digital domain, and lot of people are considering them as a pillar of the digital with Esoteric. In the past year, dCS released its first streamer : The Network Bridge. When this streamer was announced, it was proposing interesting features as decribed per below Beginning of August 2018, dCS released in Roon and Computer Audiophile boards a communication concerning the fact that they will never release the USB functionnality as it was planned :

Dear dCS Customer After months of software development and testing we have had to change course on the roadmap for our Network Bridge. Although we had promising results early in our development cycle our engineering team could not get the USB audio output function to meet our performance standards. As a result we have decided that we cannot release a feature which we know is compromised. We are truly sorry for any disappointment that this decision may cause our existing loyal Network Bridge customers and want to assure you that it was not one reached lightly. We invested a significant amount of time and resource into enabling this feature and explored every possible avenue to achieve our performance requirements. Sadly, there comes a point when development efforts no longer make business sense due to their impact on other major product improvements and enhancements. In Spring 2018 we enabled MQA unfold on the Network Bridge and on July 1, 2018 we kicked off a project to enhance the user experience of our network streaming platform which will greatly enhance the usability of the Network Bridge. This project will generate multiple software releases for our entire product line as we refine the stability, performance, and feature set of our streaming offerings We thank you for your continued support. The dCS Team

Here after you would find my personnal view on this topic. I can understand the constraints, the efforts and budget spent on this topic of the USB Audio. But as other customers not owning dCS DAC and looking for this USB Audio output, let’s say that i am really frustrated. Since the beginning it was clear with dCS that the USB Audio output was a key feature. dCS communicated widely on this topic, directly or through the distribution network. Till august there was no alert on any risk concerning this function and at least for me, i have few emails of dCS leaders saying that it will come and i can invest in this product : just a question of time (emails are still in my mailbox) and you can read an interesting one just below. After that let me know if you can still trust people in audio market 🙂

What is really interesting in this testimony is that dCS communicated widely, as example on the USB Audio ability (see below). dCS is still showing on its website a picture of the Network Bridge with a wifi antenna that will never be implemented. 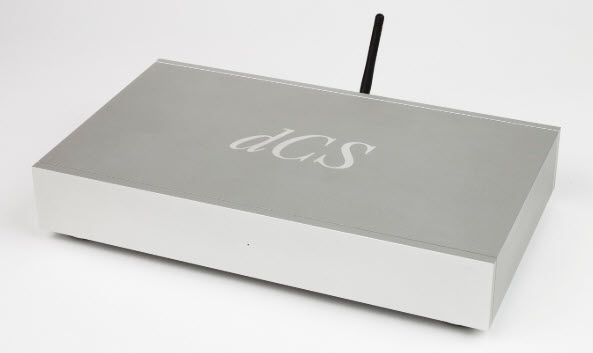 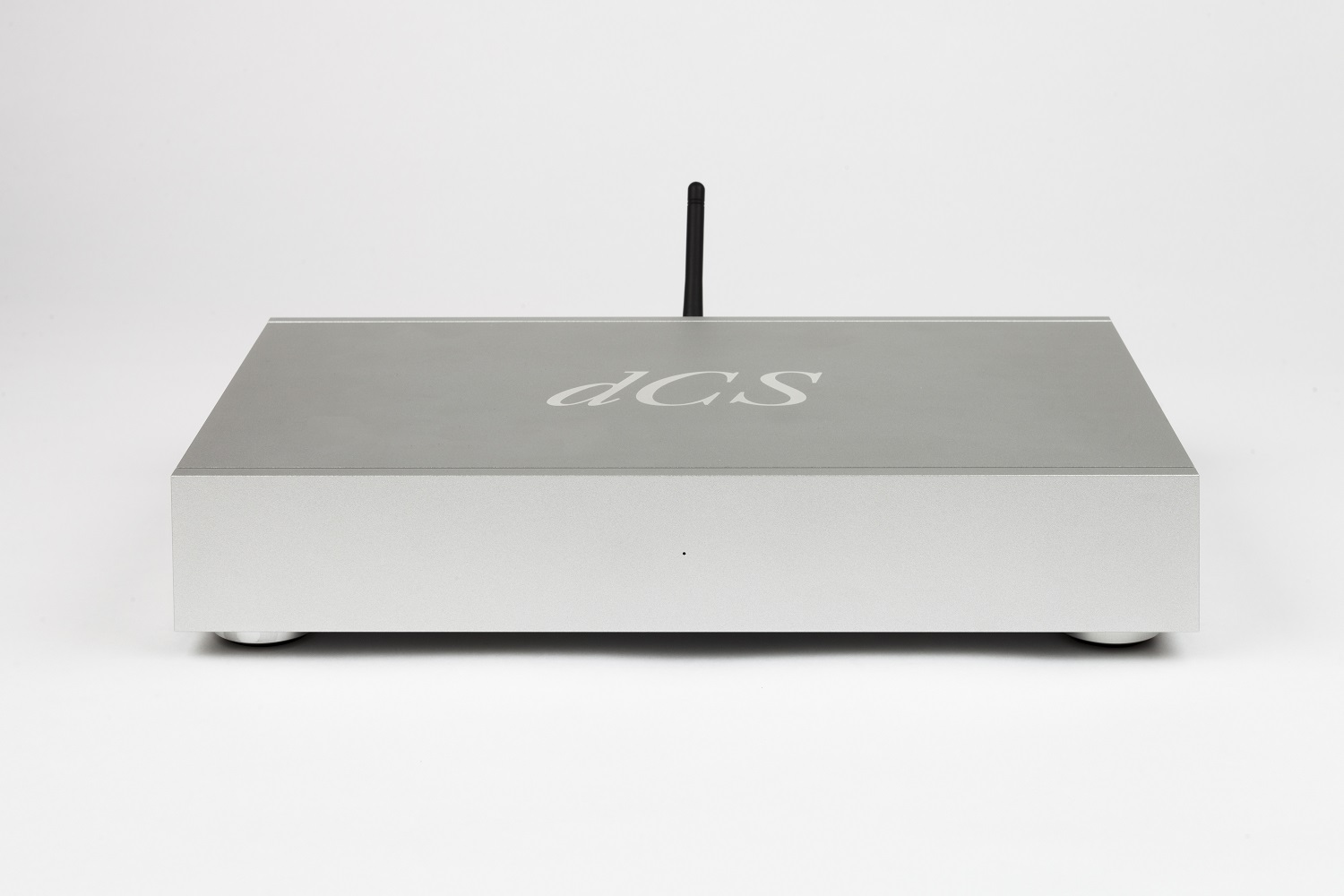 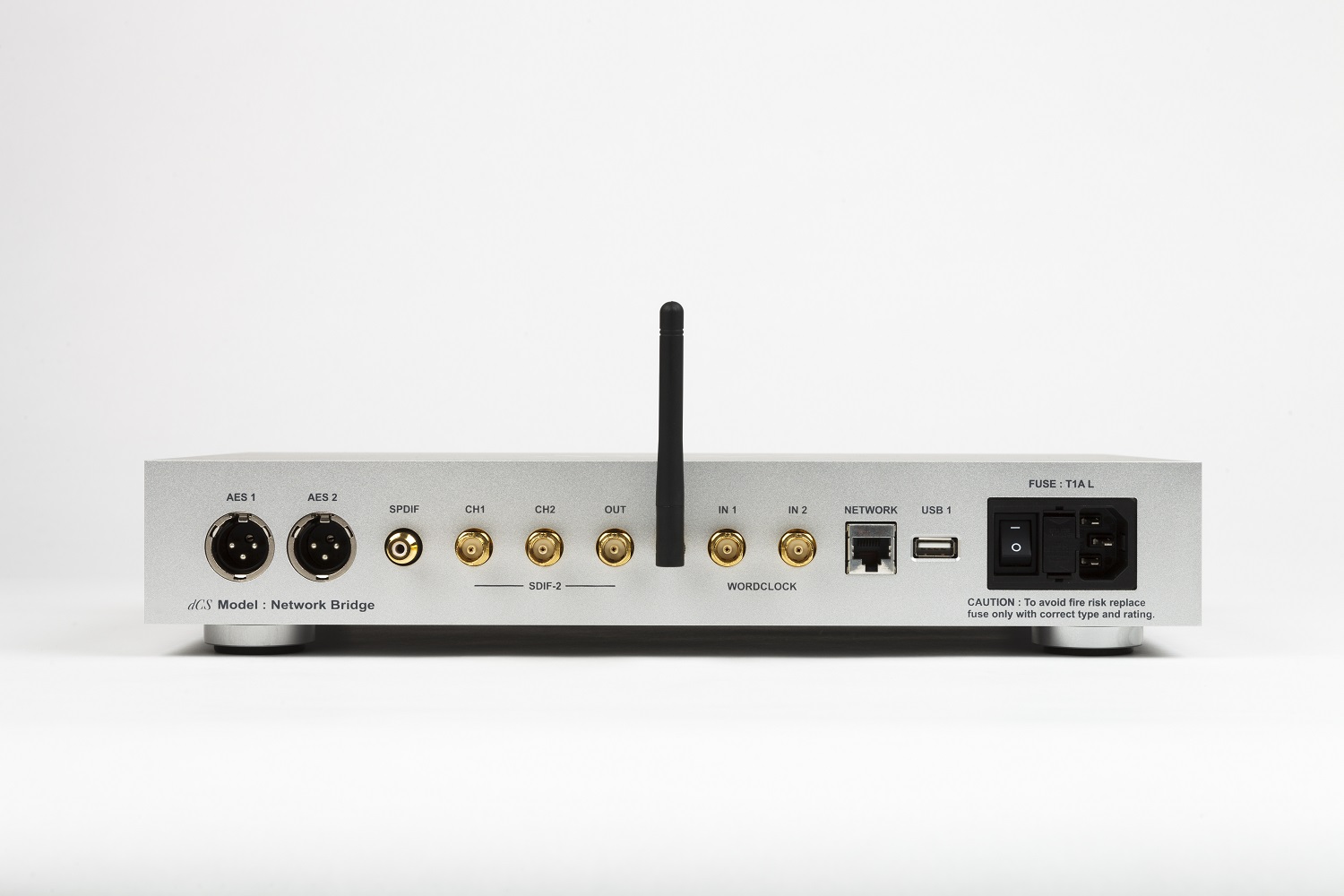 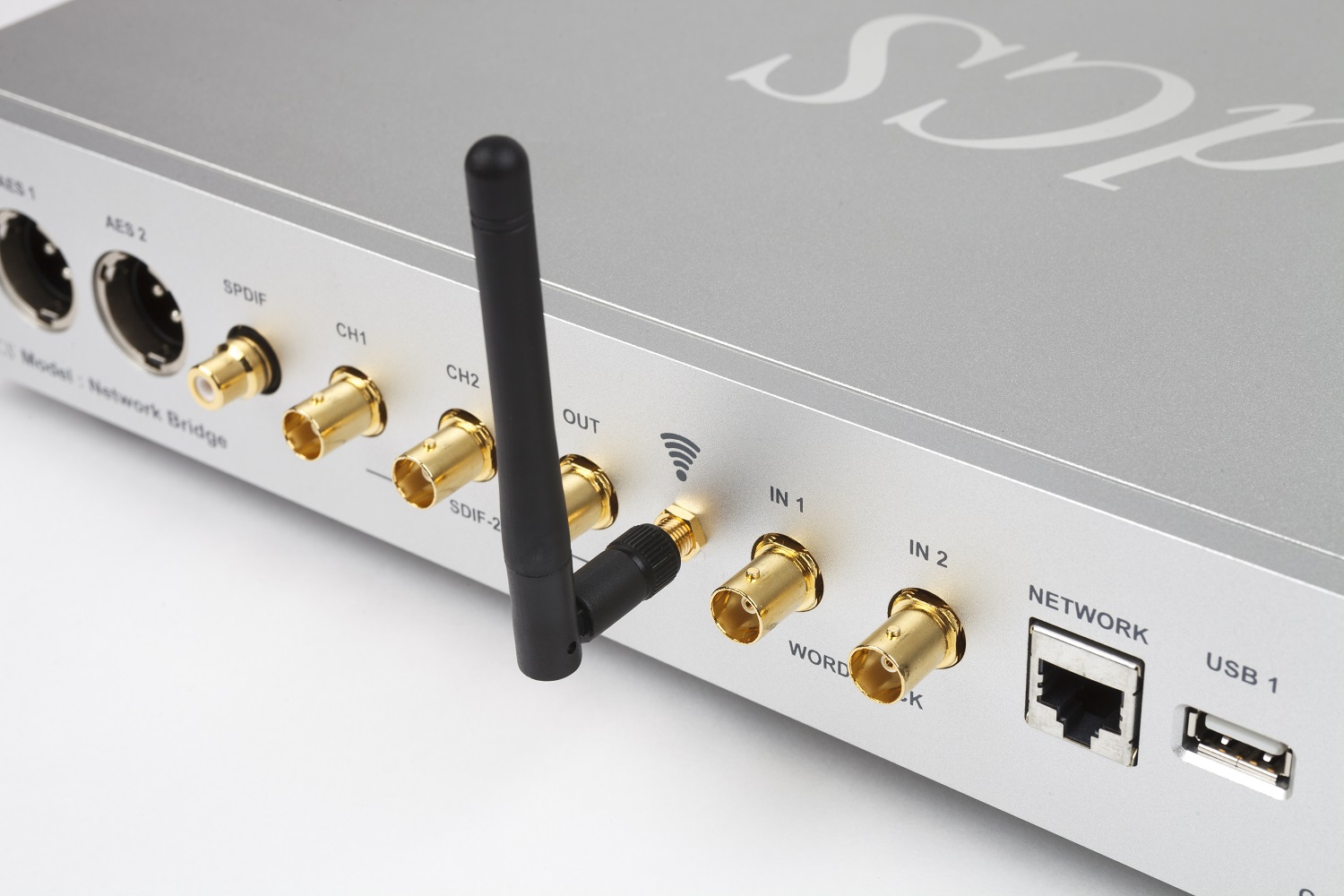 So the question that could be a kind of conclusion is really to understand how such a pillar of Digital like dCS could have released a product where they widely communicated, pushed people to buy with such missing functionnalities (USB Audio). We can assume a lack of competencies especially in terms of specifications while the need was to add a streamer to the product portfolio. I had extended discussion on some fora with people, relying on the above example, telling me that when you buy a dCS you buy a “Porsche” and not a “Hyundai”…The real question is to understand if you want to invest in a Porsche when you know that it would be obsolete within 1 year and that the promised functionnalities will never come. dCS is for sure claiming that they are focusing on MQA to extend their streaming functions and would enhanced the Network Bridge. Fine but limited to dCS customers who already have a digital chain with a DAC : what about the others : converting them to dCS DAC ?
Email
Partagez2
Tweetez
WhatsApp
Print
Enregistrer
Flip
Partagez
More
2 Partages